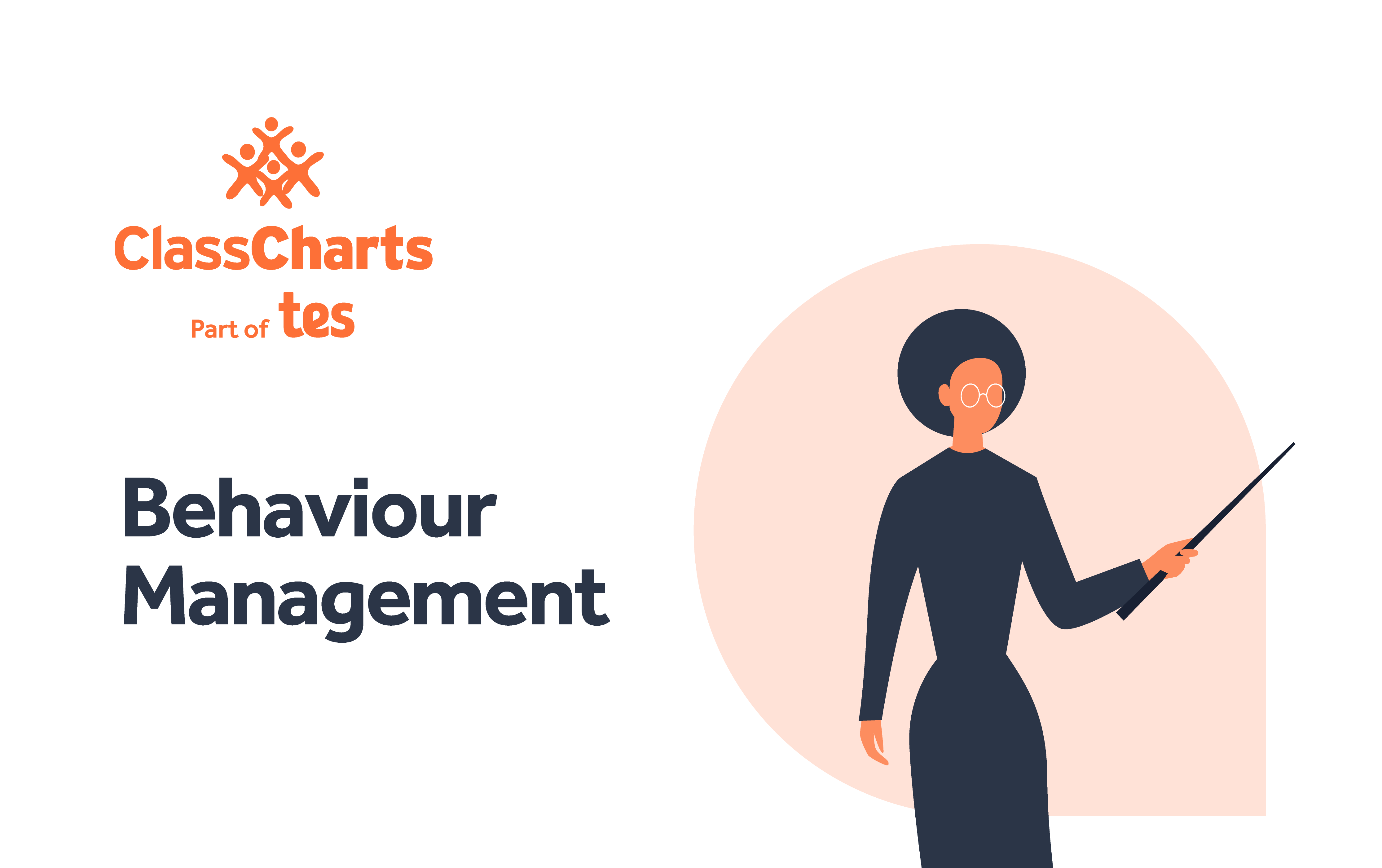 I grew up in an era where the cane and corporal punishment were still used, although they were rapidly falling out of popularity.  At junior school in the ‘70s, Mr Warren, the headmaster, would put you in a pair of ballet slippers if you kicked or a pair of boxing gloves and the ring if you started a fight.  We collected house-points for participation in school events…but there wasn’t anything personal, it was all about contributing to the team.

Sanctions existed too.  We missed a few minutes of break to complete work or for any other crime we were sent on litter picking duty.  The irony being that some individuals liked to volunteer for this roll!

By the time I reached senior school in the ‘80s, suspension (now fixed term exclusion) and expulsion (permanent exclusion) were the ultimate punishment but there was this new system to get used to: ‘credits’.  My school gave you scraps of paper with a number of ‘credits’ that you then saved up and presented to your form tutor every so often.  I don’t recall anything happening with them…maybe I didn’t earn enough of them to warrant a prize, so I’ve forgotten.  It was the rationale of personal positive reinforcement.

Of course, alongside this new positives system we had our sanctions, the dreaded ‘detention’ being up there, or being sent to see the deputy head, Mr Shepherd, who was considerably more scary than the headmaster.

Of course, the worst threats at college and university were being thrown off the course or failing, once we hit non-compulsory education the positive and negative behaviour monitoring disappear.

So, I entered teaching in the mid ‘90s with a strange behaviour concept of giving children their positives and then taking them away for misdemeanours.  This was supposed to catch those students in the middle who just ‘get on’ never reaching someone’s radar for outstanding work, but never being a pain either and in the whole did work for those students who began and ended the week with their 25 allocated ‘stars’.  The battle with students who ‘lost a star’ was probably the downfall of this system.  It had to be marked in their planner…which they conveniently didn’t have, or they would try to ‘win’ back a replacement star (sticker).

And into the 00’s with stickers and the idea of tangible rewards (mini rubbers, big stickers, tattoos (the wash off kind!), pencils, sweets…) generally with the idea of a personal goal and a collaborative goal with ‘team awards’.  The general concept of the reward-lose-regain was still doing the rounds, this time more frequently for individual pupils rather than whole classes or cohorts.  I vividly recall 5 ‘suns’ velcroed onto a strip and each time a student broke a specific rule or exhibited an undesired behaviour they would get a verbal warning, then a visual warning and then lose a sun.  Provided they made it to the end of the lesson with 1 sun still on their strip (14 warnings) they got a sticker to say well done.  It was around this time that the suns and clouds began to appear on boards at the front of the room, with everyone starting off in the sun (or outside of both images) and by the end of the lesson some would be in the sun or cloud.

Towards the end of this decade and into the first few years of the next different products filtered onto the software market in a bid to use technology to record those behaviours.  My personal experiences began with American based products acquired for free from the internet including Class Dojo and the first rendition of Class Charts.  My school bought into Sleuth, which always made me feel like I was being underhand in awarding points, and of course the MIS systems began to develop a tracking system too.

Class Charts was born in 2012.  The company founder used data rich seating plans at school and the project initially began as a tool to reduce the teacher workload involved in making seating plans for their classes. Behaviour was seen as a big barrier to learning and so this was a natural development of the software, and by overlaying behaviour on top of seating plans they could utilise the programmer’s skills to create algorithms that identify how pupils influence each other in the classroom.

I wonder where we will be 10 years from now? 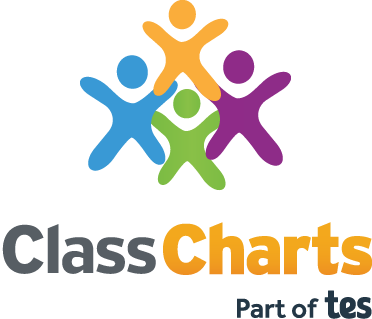 If you haven’t had a look at Class Charts you can find more information here: https://www.classcharts.com/

Or book a demo.  https://pages.classcharts.com/demo/